Why Do Lawyers Want to Settle Out of Court?

When a case is settled out of court, it means that both parties came to an agreement before the case goes to trial. The main reason that most cases settle out of court is because the outcome is either guaranteed or predictable. However, unlike a trial, settling out of court means that the settlement is not up to a jury or judge to decide. Both parties can come to a mutual agreement without other parties being involved.

Whether the trial goes to court or is settled out of court, it is important to have an experienced attorney with you to help you make the best decisions based on your unique case. 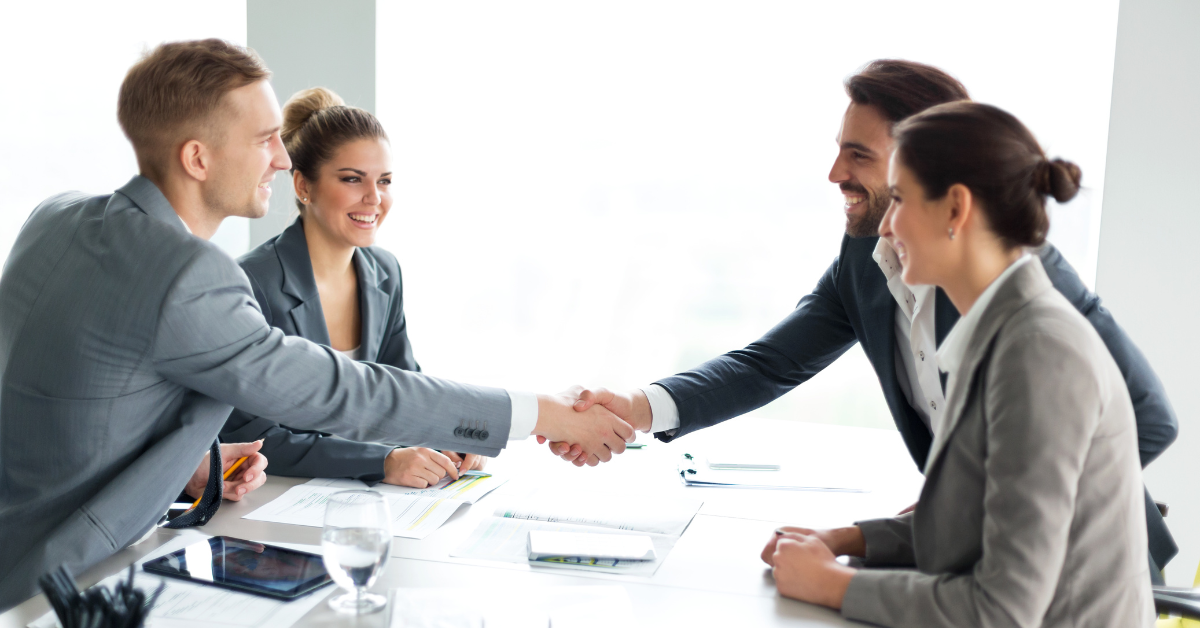 Pros of Settling Out of Court

There can be benefits to avoiding a trial by jury or having a judge determine the settlement for a case. Settlements out of court mean that your case avoids ever having to go to trial, which can be a lengthy and costly process.

Settling a case out of court means that you avoid replaying the situation in front of a jury and judge. Details of a case may be hard to relive in a court setting, which is why someone might prefer to settle out of court as opposed to having all the details of the case presented in a trial.

When a case does not go to trial, you can save significant time. A faster settlement means that you can avoid a lengthy trial. There is no set time in which a trial can last. A trial can last as long as there are still arguments and evidence to be presented that might support your case. This means that some trials are dragged out much longer and could even take years to fully reach a settlement.

Cons of Settling Out of Court

While there are benefits to settling out of court, there are also downsides to skipping a trial. The biggest factor is that you do not get to have a trial in front of a jury or judge. When you settle out of court, the settlement is simply agreed upon between the two parties without other legal involvement.

While you can save money on a trial, settling out of court can impact the cost of the settlement. It may not be the amount that you expected to receive as a settlement payout. There is also the risk that the settlement leads to no payout at all since they have not been held accountable by a jury or judge.

When reaching a settlement out of court, there is a chance that you will not be able to pursue further legal action in the future for this case. If you are not happy with the outcome of the settlement, you would be unable to go any further to receive the compensation that you expected or wanted.

Do Most Slip and Fall Cases Settle Out of Court?

Can Custody Be Settled Out of Court?

The information contained in this blog is for general information purposes only. Bonville & Howard assumes no responsibility for errors or omissions in the contents of the blog.

In no event shall Bonville & Howard be liable for any special, direct, indirect, consequential, or incidental damages or any damages whatsoever, whether in an action of contract, negligence, or other tort, arising out of or in connection with the use of this blog or the contents of this blog. Bonville & Howard reserves the right to make additions, deletions, or modifications to the contents of this blog at any time without prior notice.