Should I file a Chapter 13 or a Chapter 7 Bankruptcy? 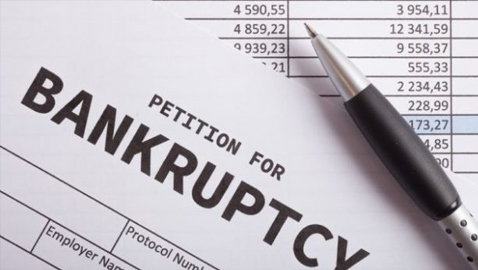 If someone owns a home in Massachusetts, and the value of the house is less than the amount of the first mortgage and there is more than one mortgage on the home, it is an ideal situation in many cases to file a chapter 13. Chapter 13 will allow what is called a “cramdown” and depending on one’s circumstances, a debtor can pay very little money in order to eliminate the obligation of their second mortgage and release the lien on their property.

Sometimes, an individual or couple will make too much money in order to do qualify for a chapter 7 bankruptcy. In those cases, they must fill out a mathematical formula called the “means test” in order to see if they can still qualify to do a chapter 7 bankruptcy despite their higher earnings. In Massachusetts, an individual is allowed to make $55,356.00 in order to qualify to file a c. 7 bankruptcy, without doing the entire means test. This increases to $76,489.00 for a family of two, $88,221.00 for a family of three and $105,382.00 for a family of four. For families larger than four, simply add $8,100.00 for each individual. (This figure is adjusted every year, so one should consult with an attorney to verify the figures.) People can simply fall behind on paying their mortgage due to medical bills, loss of a job, divorce, etc.

A chapter 13 allows them to pay this arrearage over a three-to-five year period of time. They must continue to pay their regular monthly mortgage payment and the additional arrears as well. At times, people simply own too much real and personal property which cannot be protected in filing a chapter 7 bankruptcy, as the law only allows a certain amount of exemptions. This is another rationale for filing a chapter 13 bankruptcy. As can be seen, there are many nuances which must be considered before making the final decision as to whether to file a chapter 13 or a chapter 7 bankruptcy and one should consult with an experienced bankruptcy attorney before making that commitment.

Edwin Howard is an attorney practicing bankruptcy law throughout Massachusetts since 1978. He is the principal of Bonville and Howard http://www.BonvilleLaw.com located at 154 Prichard St., Fitchburg, MA. Telephone (978)345-4144 Fax 978-345-2261